The Deanery in Parnell, on the corner of St Stephens Avenue and Brighton Road, was built in 1857 and is a fine example of Frederick Thatchers architecture. Its an excellent colonial structure that displays his skills with domestic architecture. The walls on the ground floor are built out of dark volcanic stone from Rangitoto island and the roof gables of the upper floors are filled with vertical timber boards. Benjamin Strange was the stonemason responsible for the Deanerys impressive stone work.

Bishop Selwyn wanted Parnell to be the focus of the Church of England, in Auckland. In 1842 he chose the site for the Cathedral and he later established the Deanery. The land for the Deanery was granted in 1843 and Bishop Selwyn moved into the Deanery the same year as it was completed. It was one of his several houses in New Zealand and he lived in it until Bishops Court was completed in 1865. In May 1865 Bishop Selwyn and his wife moved to Selwyn Court (formerly Bishops Court). It was built between 1863 and 1867 and is now the Bishops residence and the current Deanery. 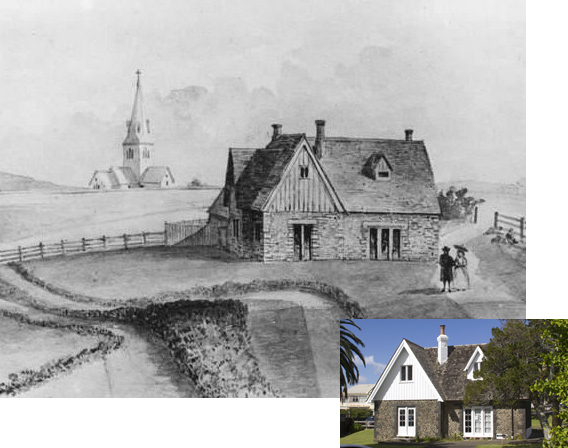 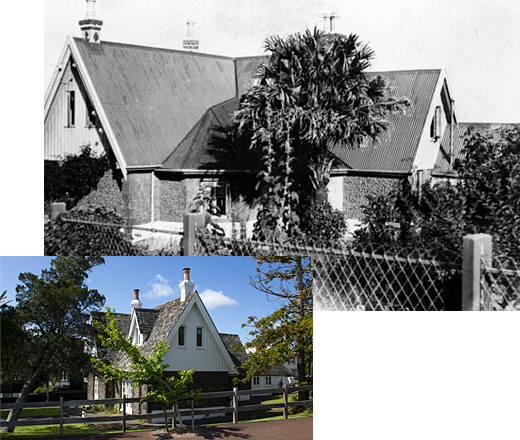 The Deanery has been refurbished several times while still trying to conserve its original beauty and heritage. It has recently been carefully restored, preserving its history with hardly any of its fine architectural features altered. This historic place is registered under the Historic Places Act. In recent years it has been occupied by property valuers and consultants, a publishing company and now Auckland Psychology.

The Deanery is a small but intricate historic house, over 150 years old. It still holds its original charm as it’s a fine piece of history from Parnells early days. The surroundings may have changed drastically but the house itself has hardly been altered. The current occupants are Auckland Psychology, a group of psychologists, counselors and psychiatrists who find the Deanery a sympathetic space for their work. They are committed to continue to treasure the building which has become a feature for the Parnell community.

Frederick Thatcher was a well respected English and New Zealand architect and clergyman, who was born in 1814 at Hastings, Sussex in England. He was one of the earliest associates of the Institute of British Architects. In 1843 he emigrated to New Zealand and entered St. Johns College in Auckland to train for the ministry in 1848. He was ordained deacon on the same year and priest in 1853. In 1861 he was appointed the vicar of St. Pauls parish Wellington and he designed the St. Pauls Church of 1866. He returned to England in 1868 and retired there in 1882, dying in 1890. He was associated with Bishop Selwyn who had a high demand for Frederick Thatcher as an architect. He designed many other New Zealand churches also, such as St. Marks Church in Remuera, St. Stephens Chapel in Judges Bay and Bishops Court in Parnell, Kinder House, Selwyn Court, St. Marys Church and St. Pauls church in Wellington. 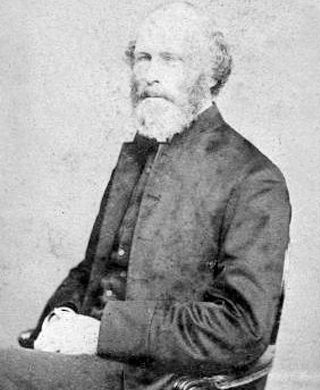 George Augustus Selwyn was born on 5 April 1809 in Hampstead, England. He was the first Anglican Bishop of New Zealand from 1841-1858. During this time he established, along with the Deanery, St Barnabas Church, St Stephen’s School, the Church Grammar School, St Stephen’s Chapel, St Mary’s church, the Cathedral library and bell tower and Bishops Court. From 1858 1868 he was primate of New Zealand and from 1868 1878 he was the Bishop of Lichfield back in England. He governed Lichfield till his death on 11 April 1878. 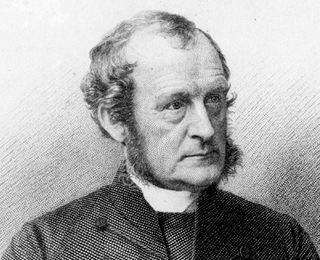